Lucknow Chikankari: An artisan’s vision on creating garments by Ada

One look at the connotation of the names of fabrics specializing in either weaves or particular embroideries, is symbolized with the places where they originated. For instance, a Benarsi is Benares, Paithani from Paithan, Kanjiwaram from Kanjiwaram and the list goes on and on..

Lucknow Chikankari is a form of embroidery now practiced only in the city of Lucknow, India however it originated in a small village called Chikan in the Koh-Mehr district of Persia. Thus the name Chikankari is loosely translated as the art/embroidery created in Chikan, Persia.

Empress Noor Jahan, Persian by birth, during the reign of Jehangir relocated the artisans of Chikankari from Persia to India. Since she is a connoisseur of this art, patronized these artisans to evolve this art form into benefaction to art lovers. It is only after the downfall of the Mughal Empire these artisans were given refuge in Lucknow City by the Kings of Oudh and their Begums patronized them as embroiderers of their palaces and that’s how Chikankari flourished in Lucknow city for generations to come.

Chikankari at the advent had seven to eight different stitches with varied names such as Murri, Phanda, Tepchi, Jaali, Bahikya, Hool, Bijli, etc. Each stitch was inspired by either embroidery from other parts of the world or by the other adornments and jewelry worn by the elite or the royals of the kingdom. 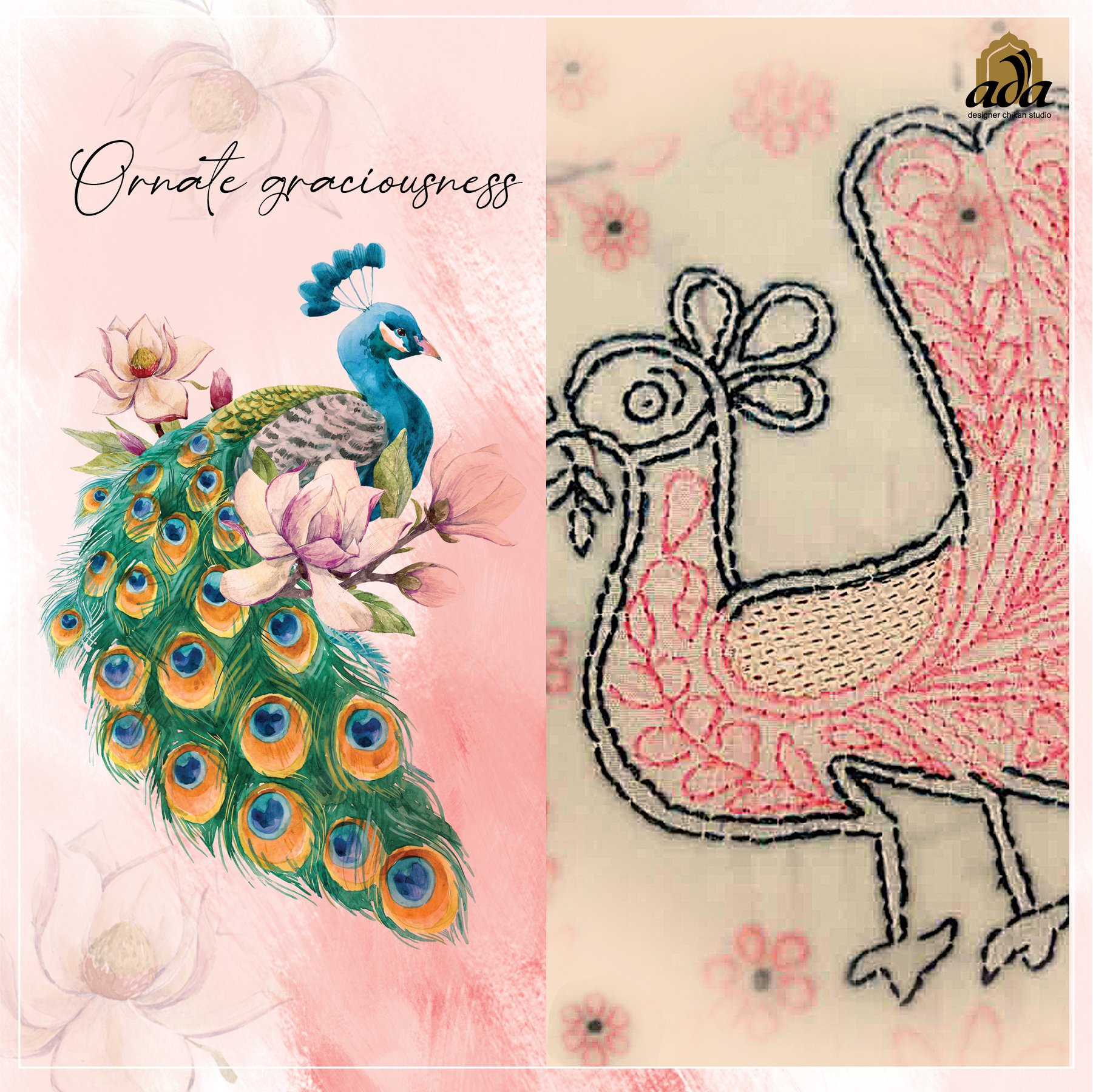 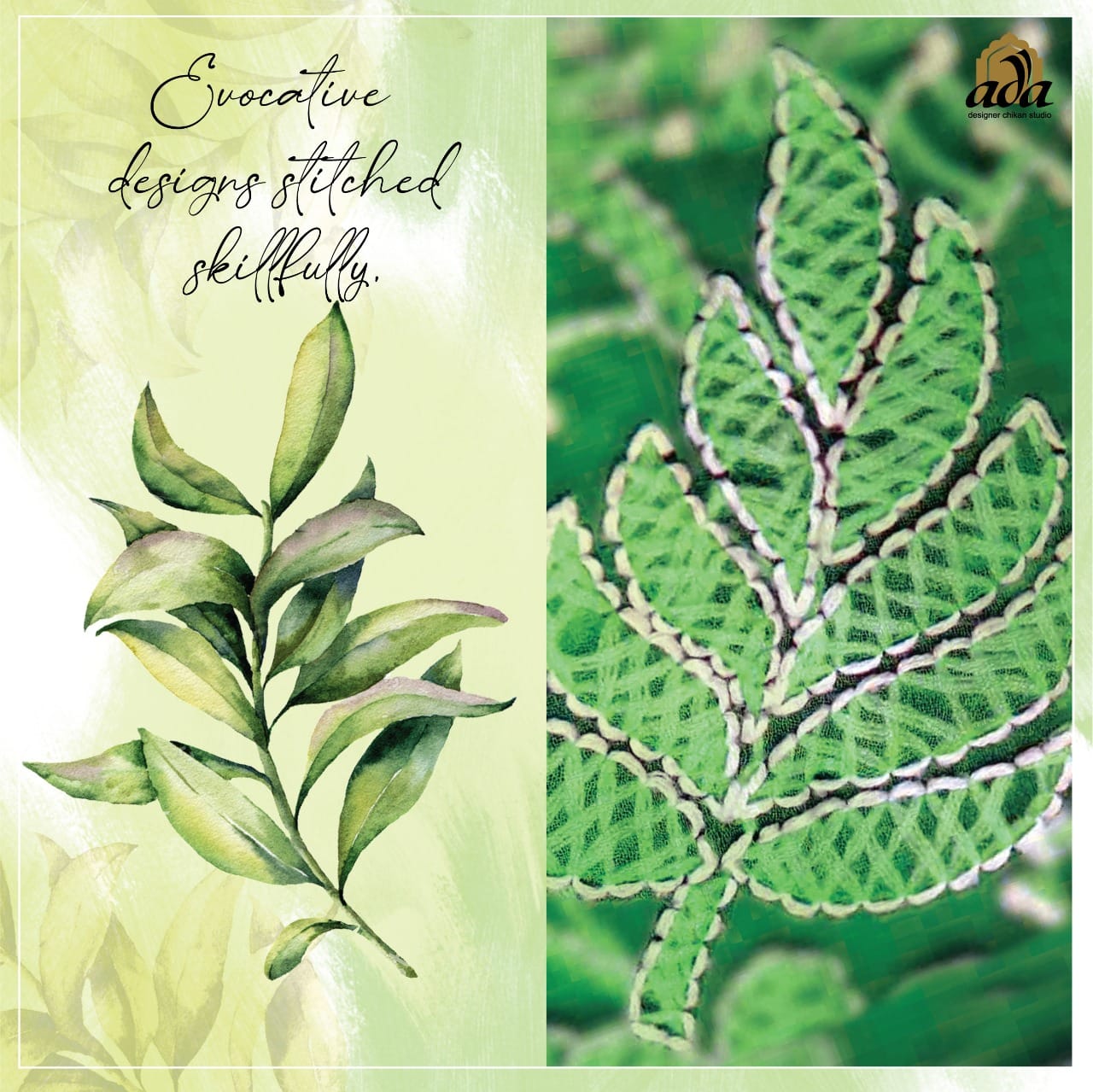 Ayrshire work in Scotland is a form of embroidery done on fine Muslin decorated with fine lace filling stitches using a very fine thread with the main design in satin and beading stitch. This, during the British regime in India, inspired the Chikankari artisans to develop Pechni and Jaali Stitches. These stitches mixed with other stitches are now used to create beautiful elaborate motifs on fabrics. 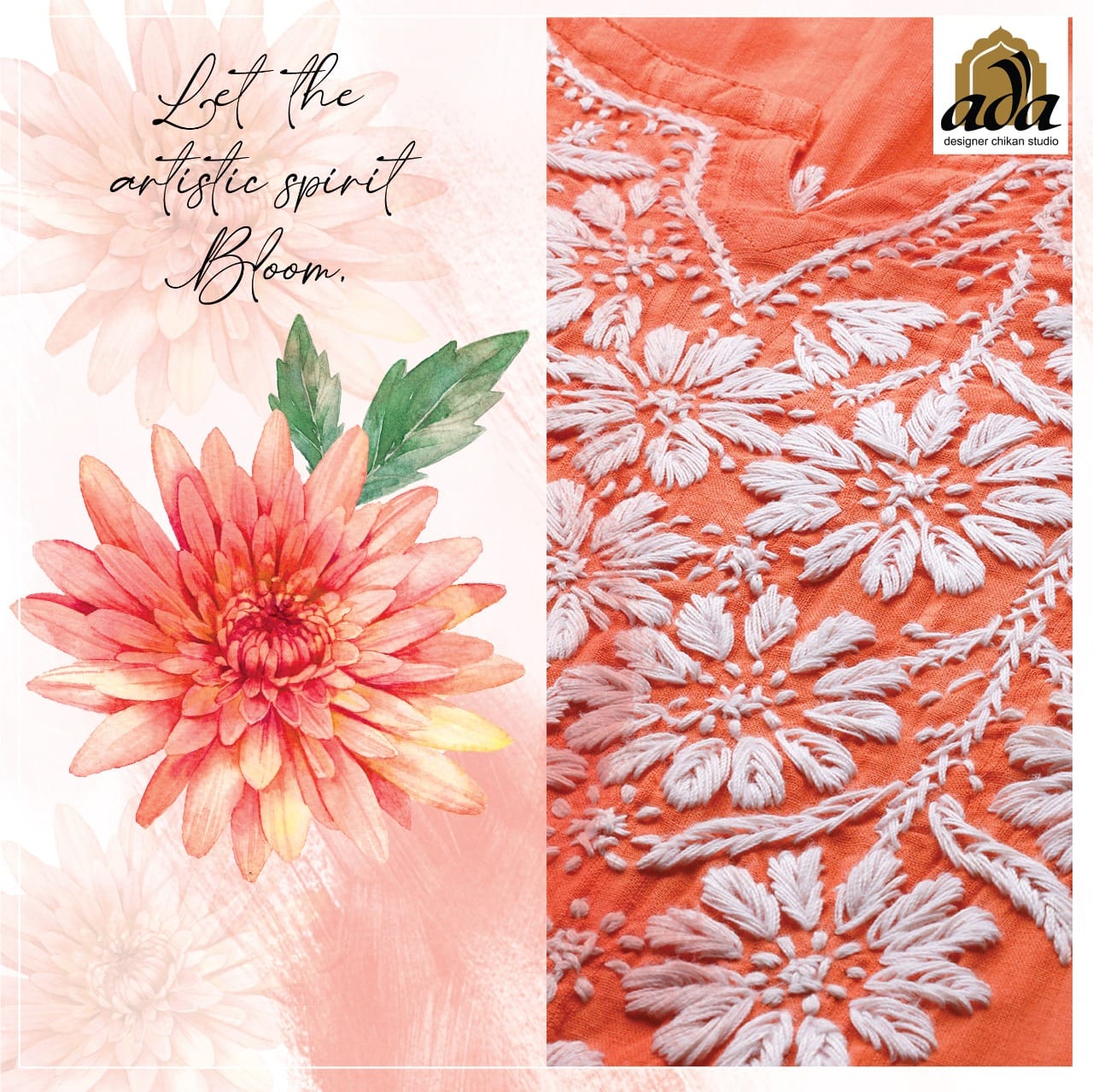 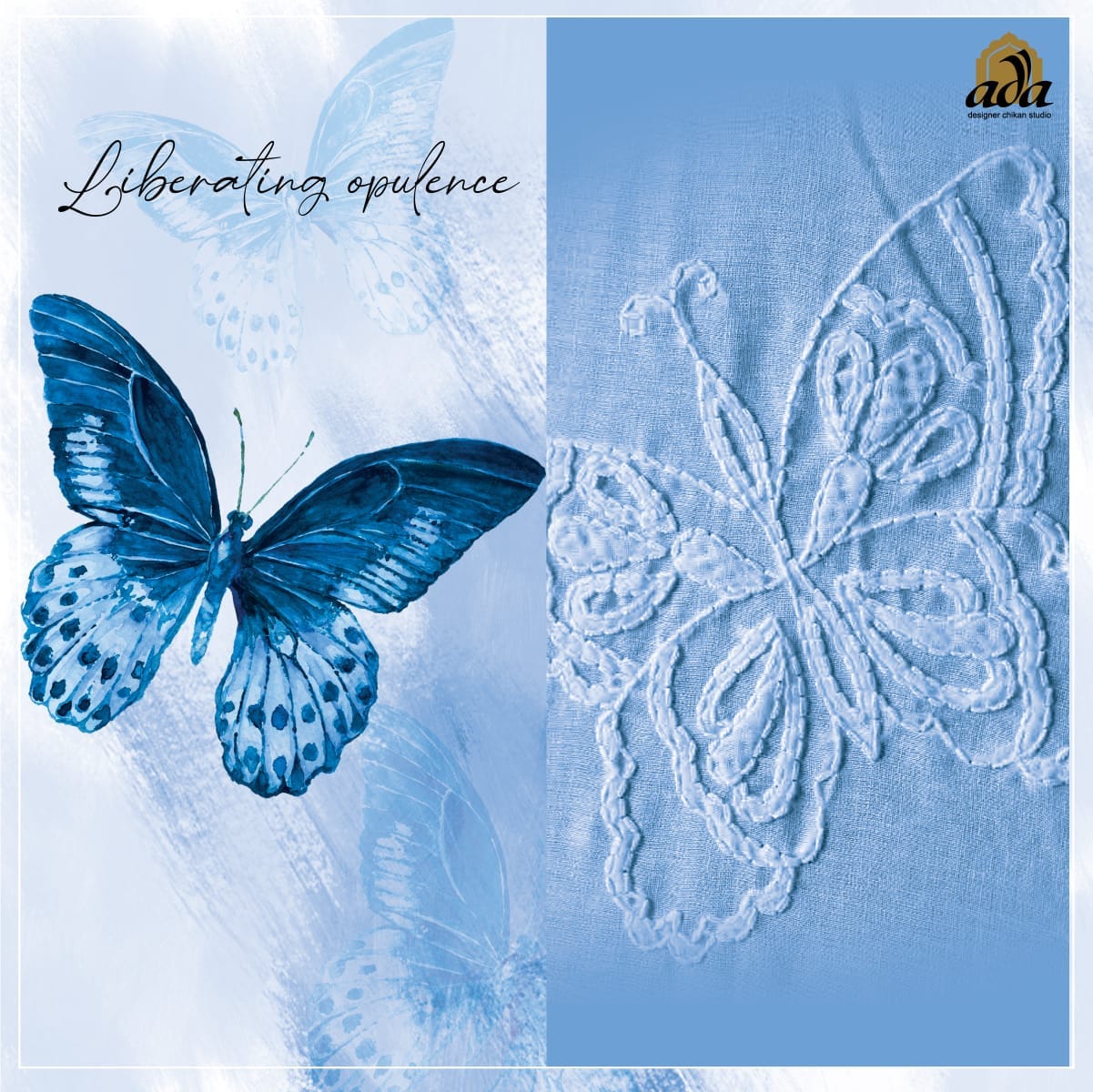 Embroidery: A delight in handicraft by Ada ...